Interested in playing in the usa in the summer? 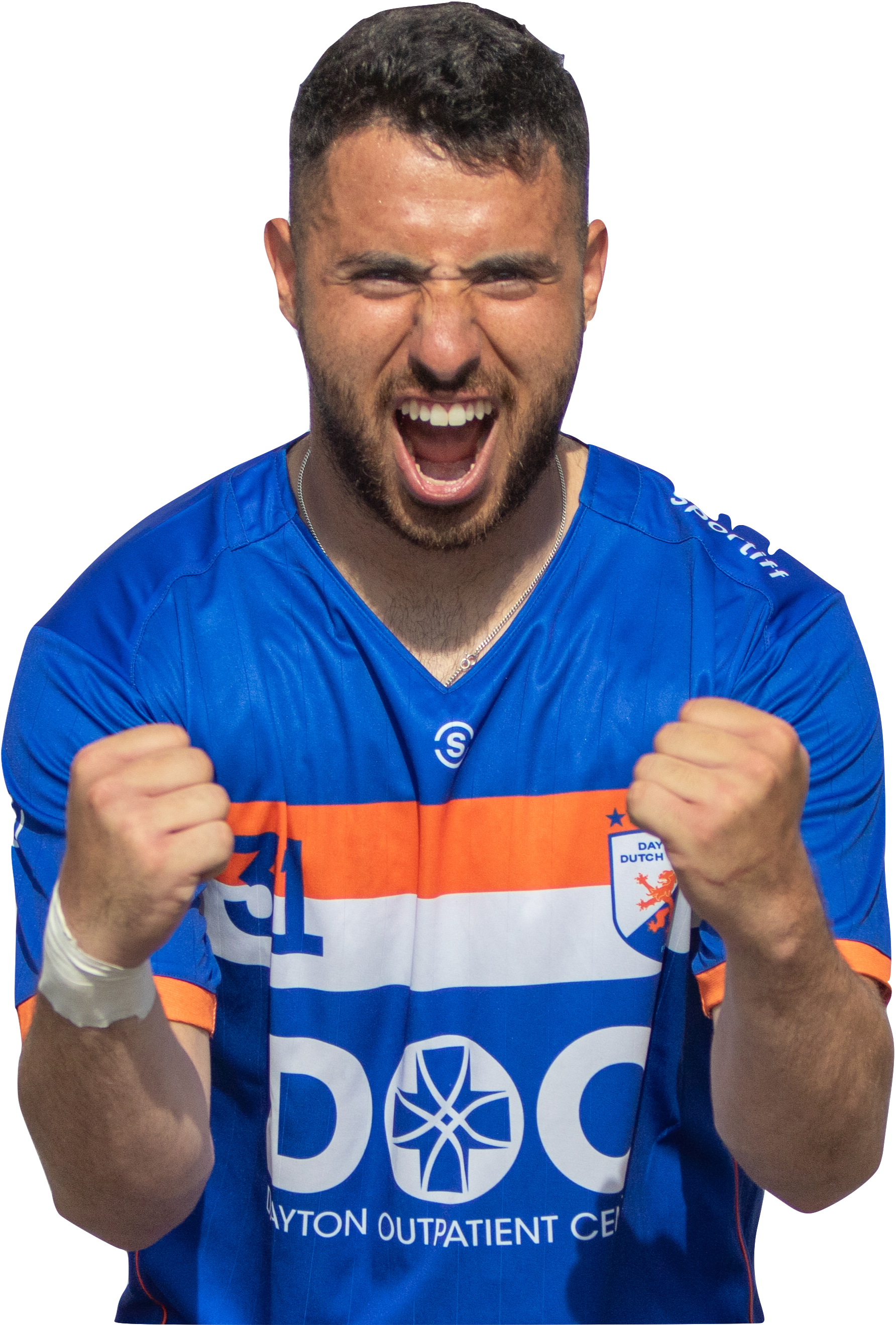 Dutch Lions FC offers men and women a unique experience every year to play competitive soccer in the USA between the second week of May and mid-July. Join our try-outs in the Netherlands to start your adventure!

Atik Stadium in Roosendaal, the Netherlands. Home of RBC Roosendaal.

The recruitment of players that already live in the USA goes through local/regional scouting, online registration per club and sometimes clubs also organize try-outs. The recruitment of players from Europe is an online registration process and our annual try-outs in the Netherlands, where several coaches and scouts are present. For the 2023 season, we have more than 70 player spots open for players from Europe. Based on the level of a player and the Dutch Lions FC club, a player fee will be charged for the season. For the 2023 season, the tryouts for players in Europe will be held on November 2 in Roosendaal at Atik Stadium, home of RBC Roosendaal. The tryout starts with a presentation of all clubs and details of the season, followed by a training session with three different stations, and then several games.

The cost for the tryout is €75 and includes lunch and a Dutch Lions FC game jersey. In case you register below we will contact you with more details. In case you have any questions please send an email to info@dutchlionsfc.com