Dayton Dutch Lions FC was founded in 2009 has a Men’s team and a Women’s team. The Men’s team that plays in the USL2, which is considered 4th division. The Men’s team began to play in 2010 in the USL PDL (now called USL2). The club also added a Women’s team in 2011 that played in the W-League of the USL. After the W-league folded, the team started playing in the WPSL, which is considered 2nd division. The Men’s team started in USL PDL as one of the few PRO teams, and were awarded the “USL Most Progress Award” averaging 1,200 fans per game. The season opener in 2010 vs Global United, a team of former world stars, drew 3,400 fans in Bellbrook High School stadium. The club was promoted to USL PRO in their second year where they played for four years until 2014, before returning to USL PDL in 2015. Highlights were making the playoffs in 2013 after a winning record and qualifying for the final eight in the US Open Cup in 2012 after beating Chicago Fire (USL PDL), Columbus Crew (MLS) and Michigan Bucks (USL PDL) on the road. In the quarterfinal the team travelled to Kansas where they played eventual champions Sporting Kansas City of MLS in front of 17,000 fans. Despite the 3-0 loss the Lions had a great Cup campaign. In 2018 the team won the Conference Championship. The Women’s team has been very successful with two Conference Championships and also being awarded “USL Organization of the Year Award” in 2013. Several players (Emilie Fillion, Brittany Persaud, Alex Warren) of the team went overseas to play in Europe (the Netherlands and Germany) and Rose Lavelle, who played two years for the team, won the World Cup with the USWNT as well as the Bronze ball in 2018. In 2014 the club opened the renovated West Carrollton High School stadium financing an artificial turf field. Two times FIFA Best Player of the World Ruud Gullit opened the game vs LA Galaxies II. The club also had a prestigious youth academy since 2010 but terminated that program in 2018.

Houston Dutch Lions FC was founded in 2011 and has Youth Academy. They also used to have a Men’s team. They started in 2011 and initially played in the USL PDL but transferred to the NPSL in 2016. The team won the Conference Championship in 2016 and made it to the final four playing Chattanooga in front of 7,000 fans. In 2017 they made it to the third round of the US Open Cup and had a close 1-2 loss vs San Antonio (USL PRO). The club built a state of the art soccer complex including two artificial turf fields, a clubhouse, locker rooms and a restaurant. 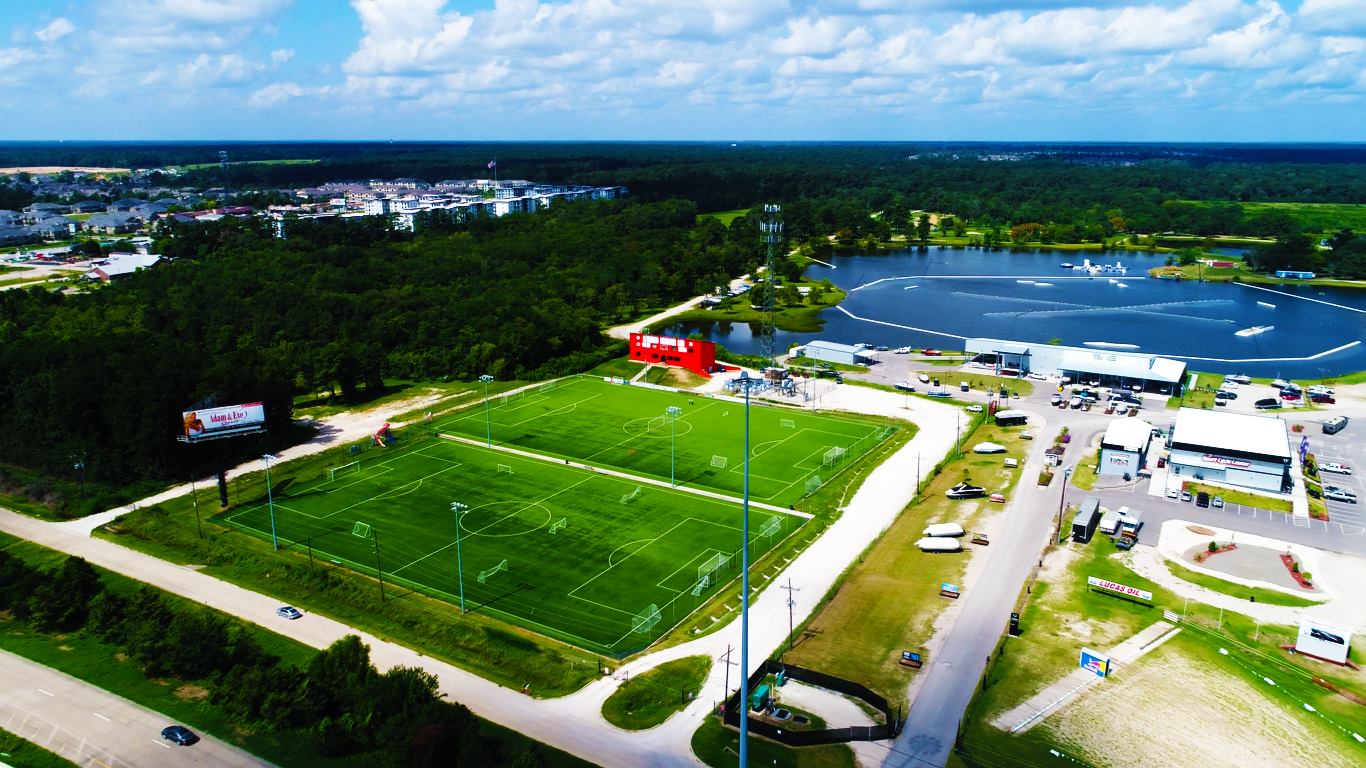 Cincinnati Dutch Lions FC was founded in 2013 and has a Men’s team that plays in the USL2 since 2014. The opening game at Xavier University drew almost 650 fans with Ruud Gullit also doing the kick-off. The first two years the team qualified for the playoffs. Since 2017 they play their home games at NKU University in Kentucky. In 2017 they also opened a sportsbar called “House of Orange”. Former right-back Kyle Smith currently plays in the MLS for Orlando City. 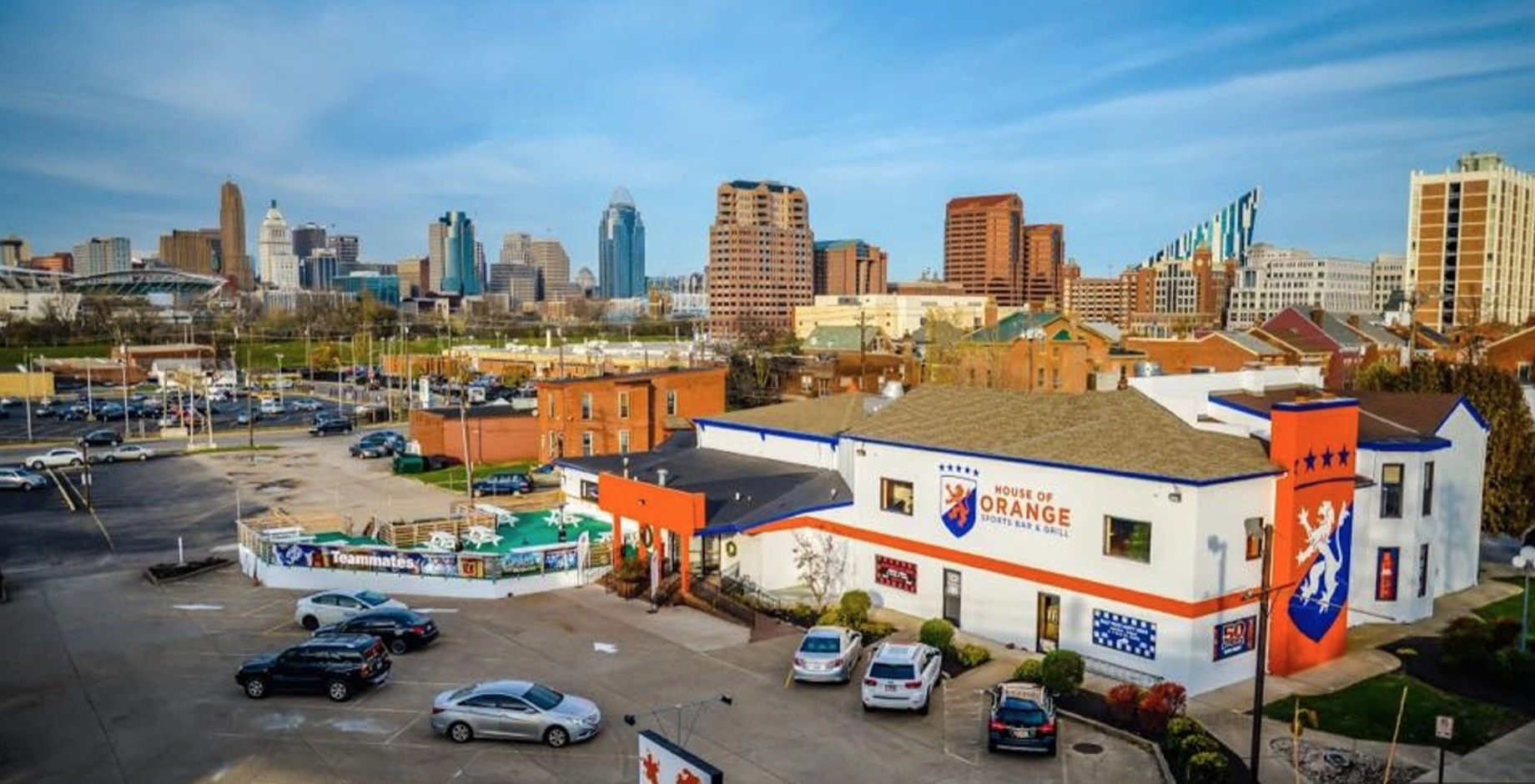 Florida Gulf Coast Dutch Lions FC was founded in 2015 and has a Youth Academy and Women’s team. The club started with a Youth Academy and added a Men’s team in 2016 only playing exhibition games. In 2017 a Women’s team was added competing in the WPSL. The opening game in 2017 had close to 700 fans in attendance. In 2018 the team won the Sunshine Conference Championship. The Women’s team have an official partnership with Dutch Premier League club ADO Den Haag. Two players (Monique Elliot (2017) and Emelie Liljered (2020) have gone on trial with them. 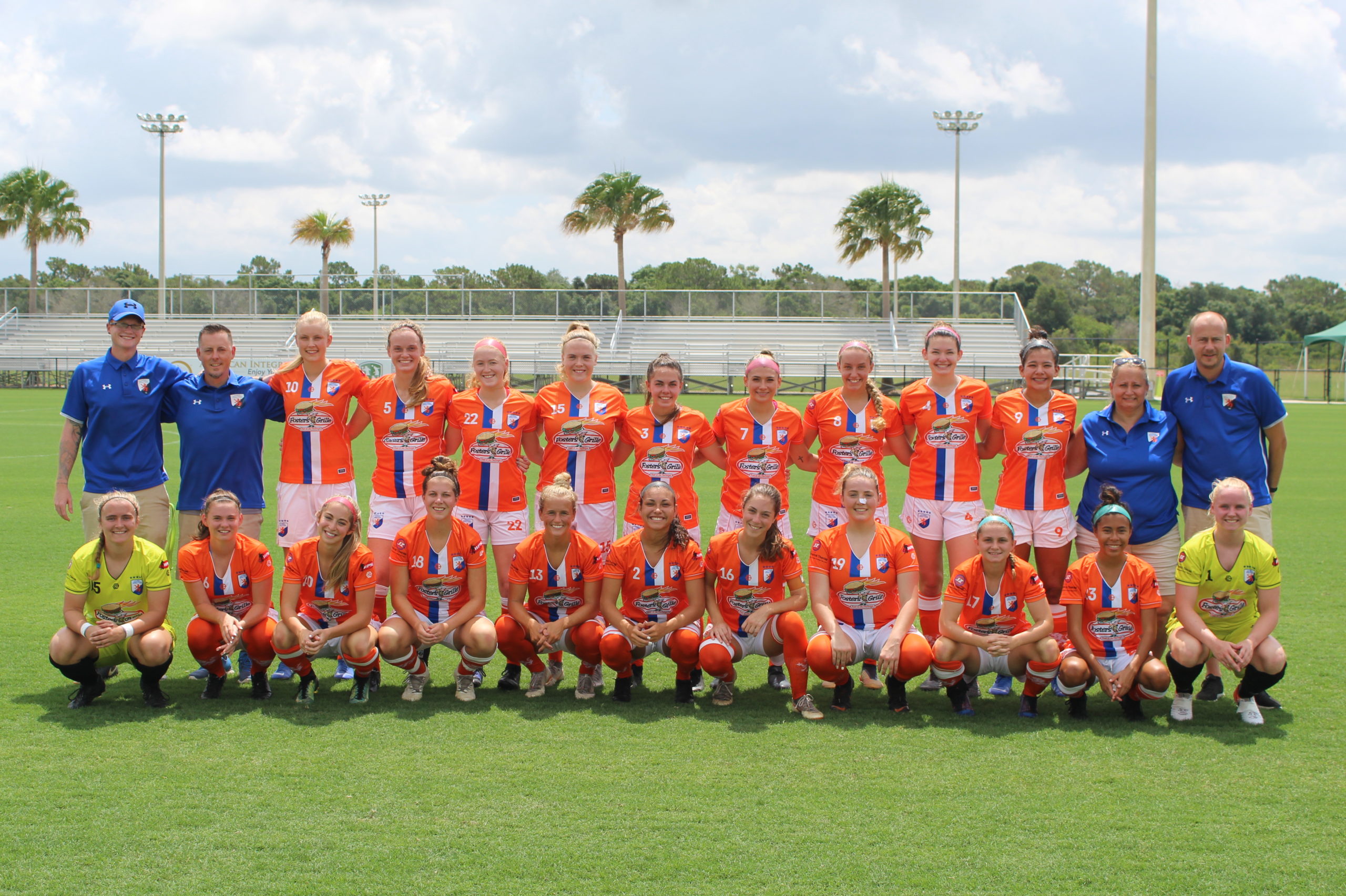 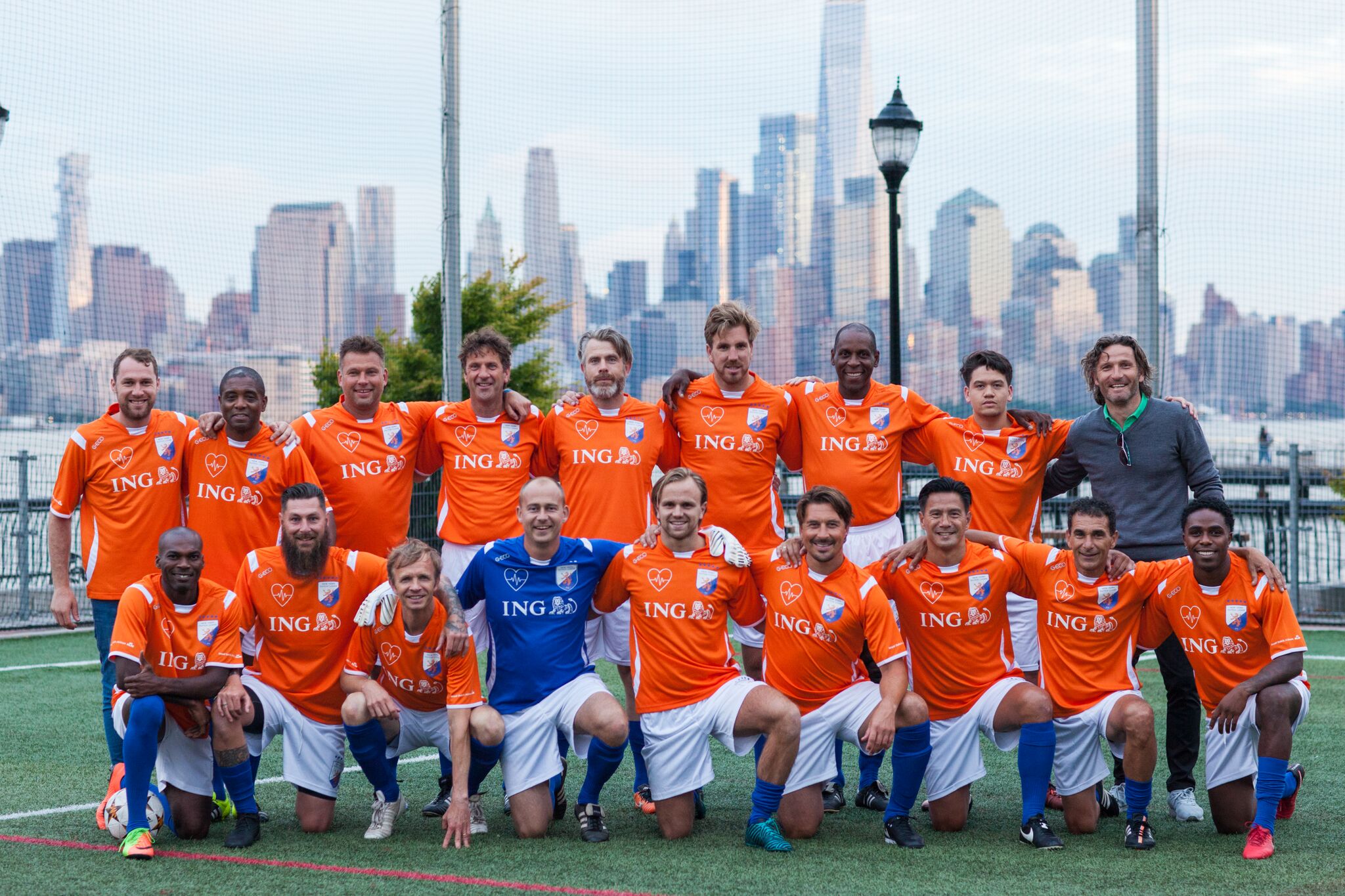 Miami Dutch Lions FC was founded in 2019. The club has a Men’s team that plays in the NPSL, which is considered the 4th division. Unfortunately their inaugural 2020 season was canceled due to the Covid-19 pandemic. The club is led by Director of Soccer Operations Hans van de Haar. 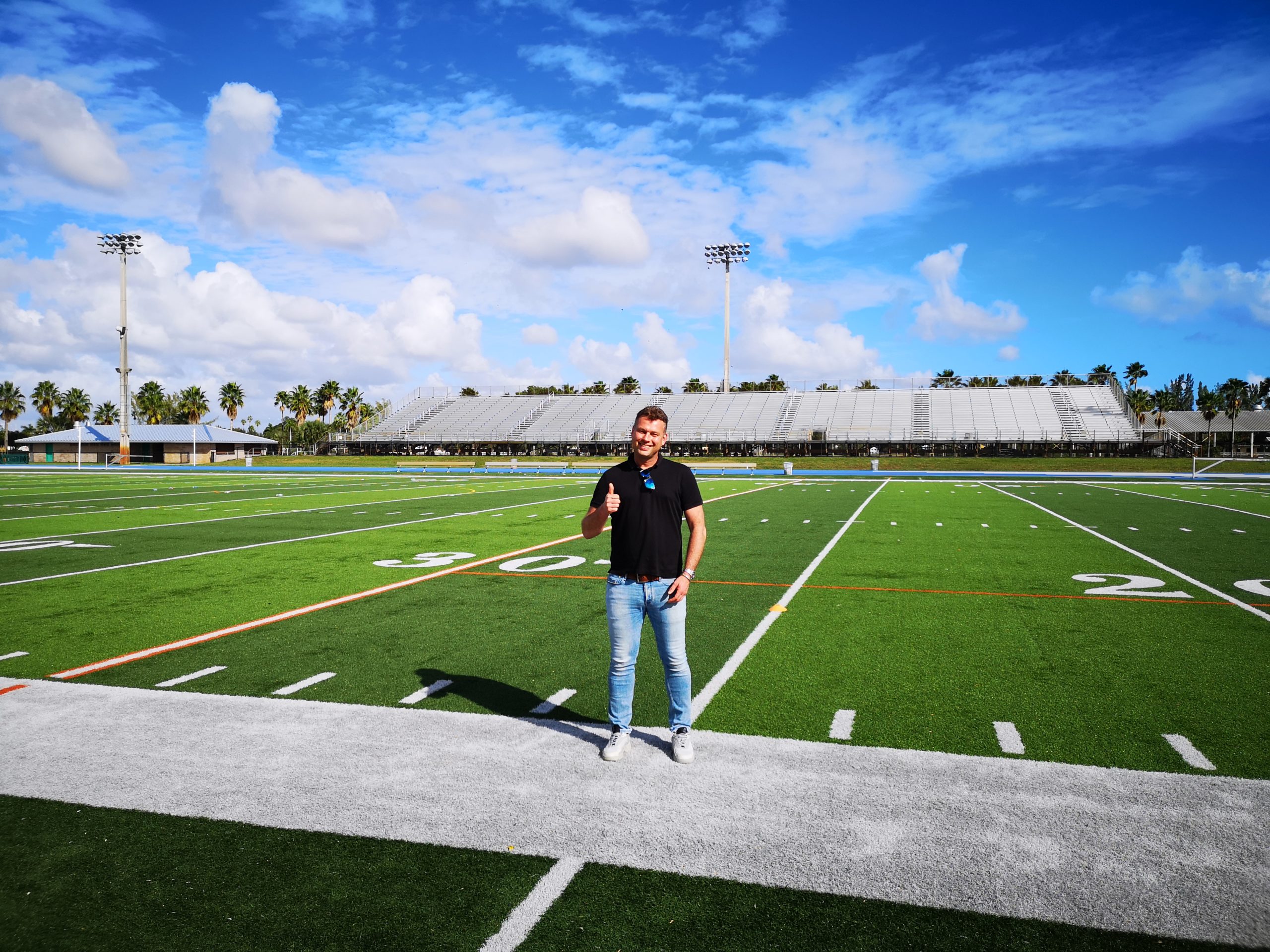 Dutch Lions FC was also co-founder and initial minority owner of FC Cincinnati. The club was founded in 2015 and started playing in 2016 in USL PRO (2nd level). The first home game was played in April 2016 with 14,658 fans in attendance. That same season the team drew 35,061 fans in a home game vs Crystal Palace. In 2017 the team averaged 21,696 fans per home game, including 33,250 vs New York Red Bulls of MLS in a thrilling US Open Cup game in the semi-final. The season also included an historic penalty shootout win vs Chicago Fire of MLS in front of 32,287 fans. In 2018, the club surpassed 17,000 season tickets and averaged 25,000 fans per home game. After the attendance records and completing an innovative plan to build a new, state-of-the-art soccer stadium, Cincinnati was awarded a Major League Soccer expansion team on May 29, 2018 by MLS Commissioner Don Garber. In 2019 the team averaged 28,500 fans per home game. The new stadium will be ready in March 2021. 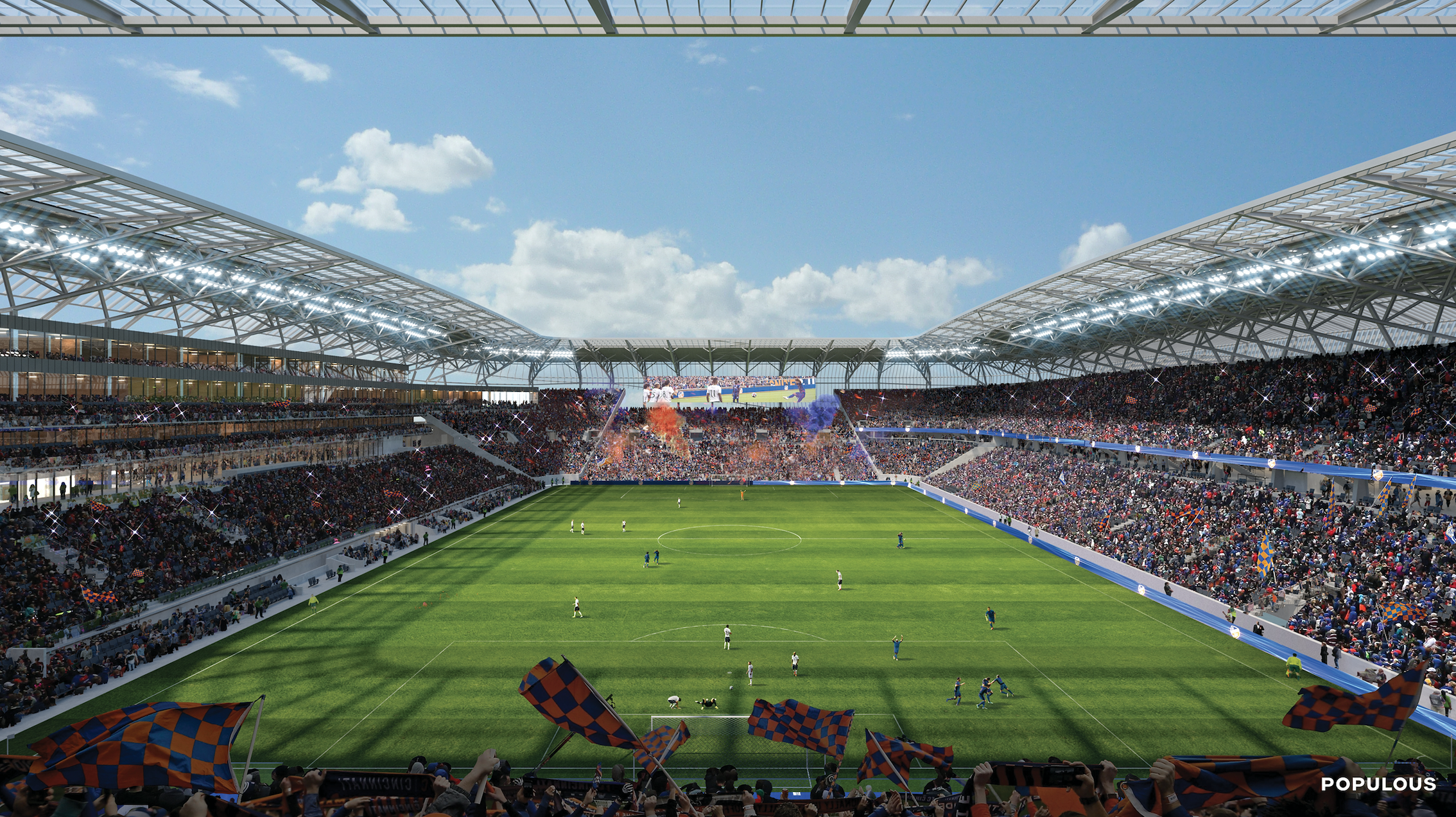 Both Erik and Mike went through the KNVB UEFA C and UEFA B Pro (former profesional players) coaching courses. 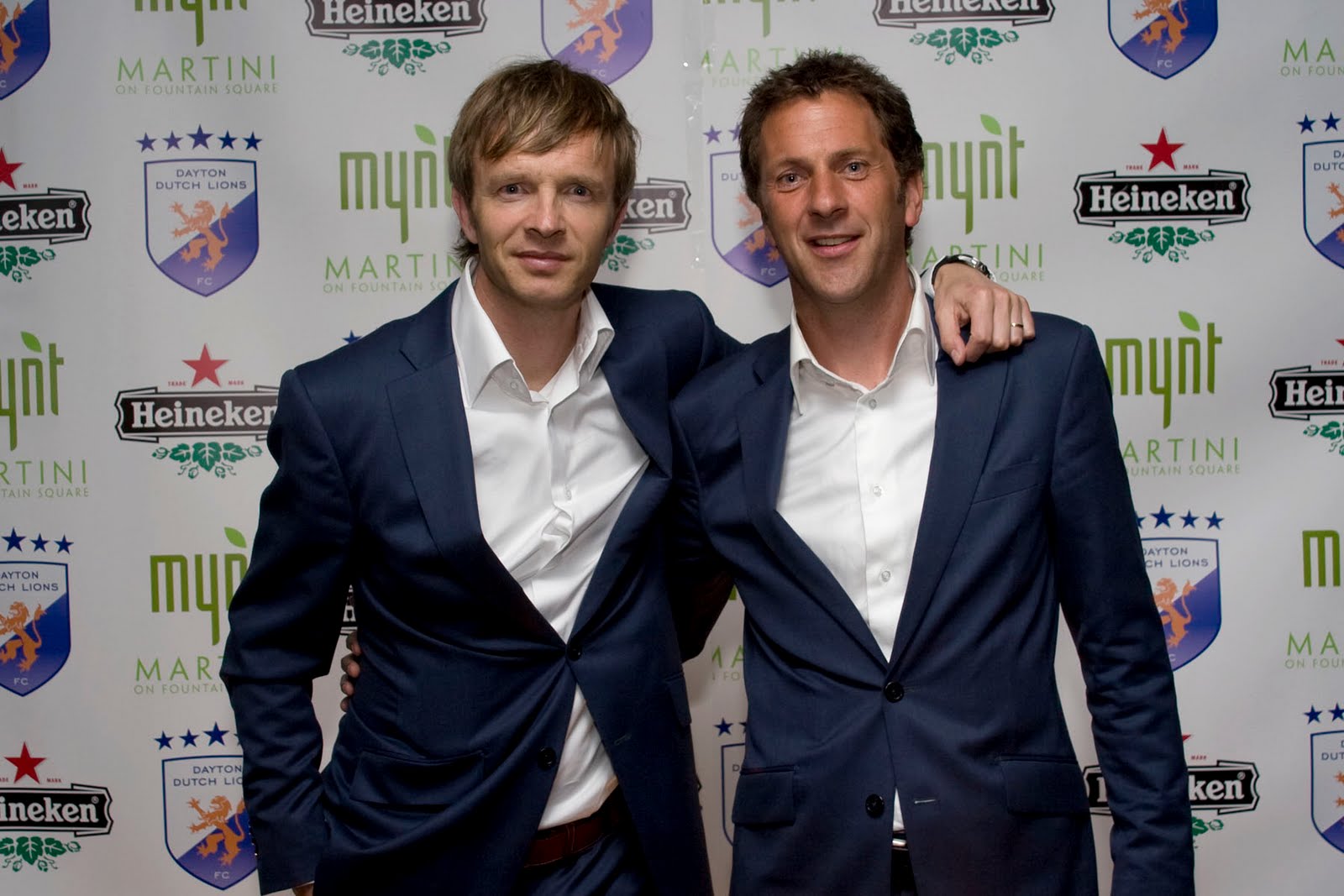