Close to 40 players from Europe came out to the annual tryouts for the nine Dutch Lions FC clubs in the USA. For the first time it was a combined tryouts with men and women participating to secure a spot in one of the 14 Dutch Lions fC teams for the 2023 season that takes place between mid-May and the end of July. Besides the ownership, founders and staff of Dutch Lions FC in the Netherlands, there were also co-owners and representatives from New York Dutch Lions FC, Florida Gulf Coast Dutch Lions FC, Dayton Dutch Lions FC, SoCal Dutch Lions FC and Miami Dutch Lions FC present, and several scouts and former players.

The day started at 10.30am in the business lounge of ATIK Stadium in Roosendaal with a presentation of CEO Mike Mossel on (the structure of) soccer in the USA in general, the nine Dutch Lions FC clubs, their teams, the 2023 season and the process for players to actually play there in the 2023 season. After the presentation three teams were announced that first had an hour of training at 12pm, with three different training exercises: skills, positional game and passing and finishing. After the training sessions the teams had lunch in the business lounge, followed by three 2x20minute games between 2pm and 4.15pm.

During the activities, players were evaluated by the coaches per station, the team coaches and the several scouts in the stands. In the coming days each player will receive feedback on how they performed and what the potential next steps are towards going to the USA in May 2023. 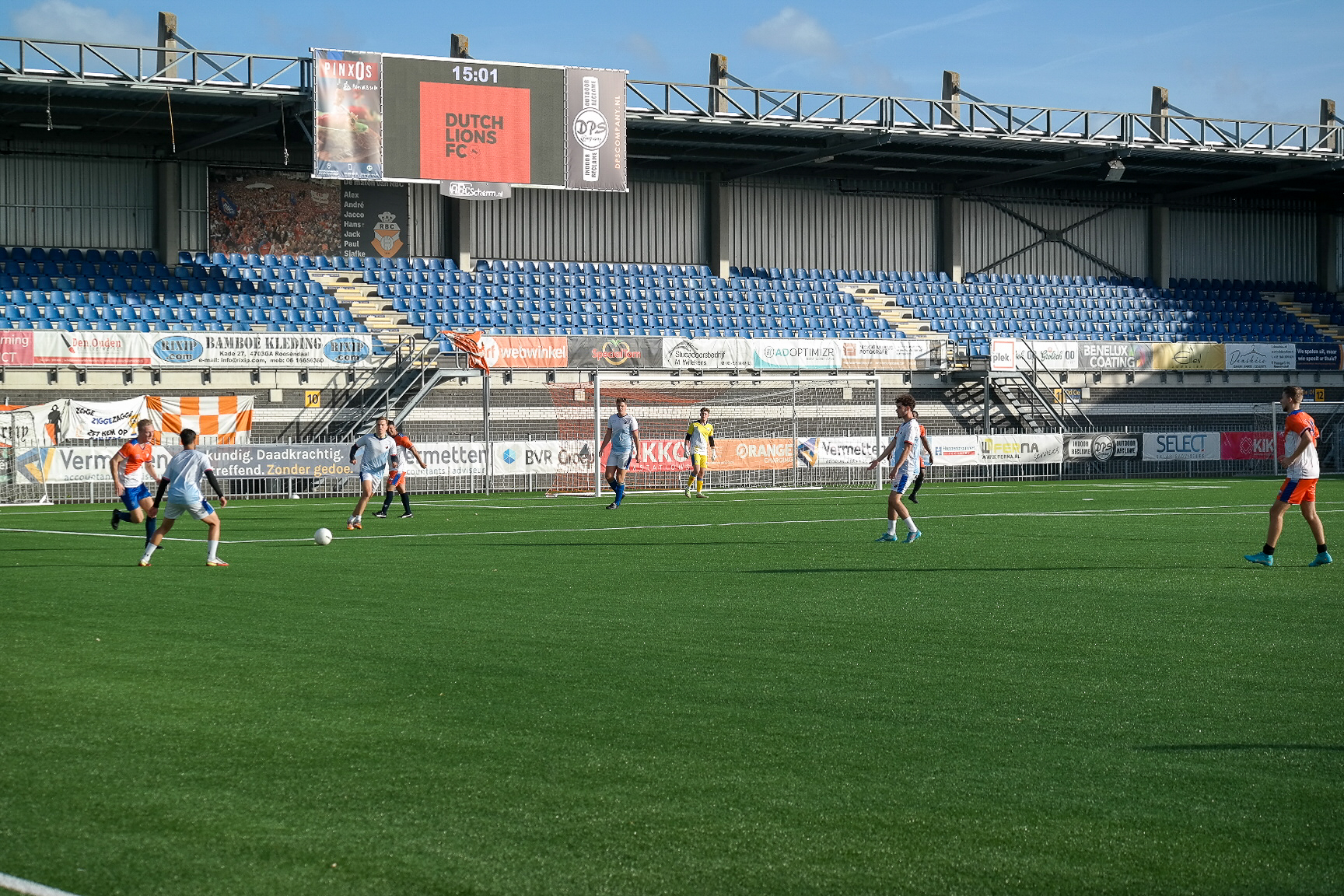