Dayton Dutch Lions FC was the first team to kick off the 2021 season with a home game of the men's team vs Kings Hammer FC in the USL League Two (4th tier). The team, led by Head Coach Sid van Druenen, played a man down for 55 minutes of the game after a red card was given in the first half. The Lions managed to score the equalizer in the 82nd minute and looked to bring in a point, but a bicycle kick in stoppage time from 20 yards out gave Kings Hammer FC the win.

Starting next week the women's team of Dayton as well as the women's teams of Washington DC and Fort Myers come in action. Chicago and Oceanside have their first league games the beginning of June. 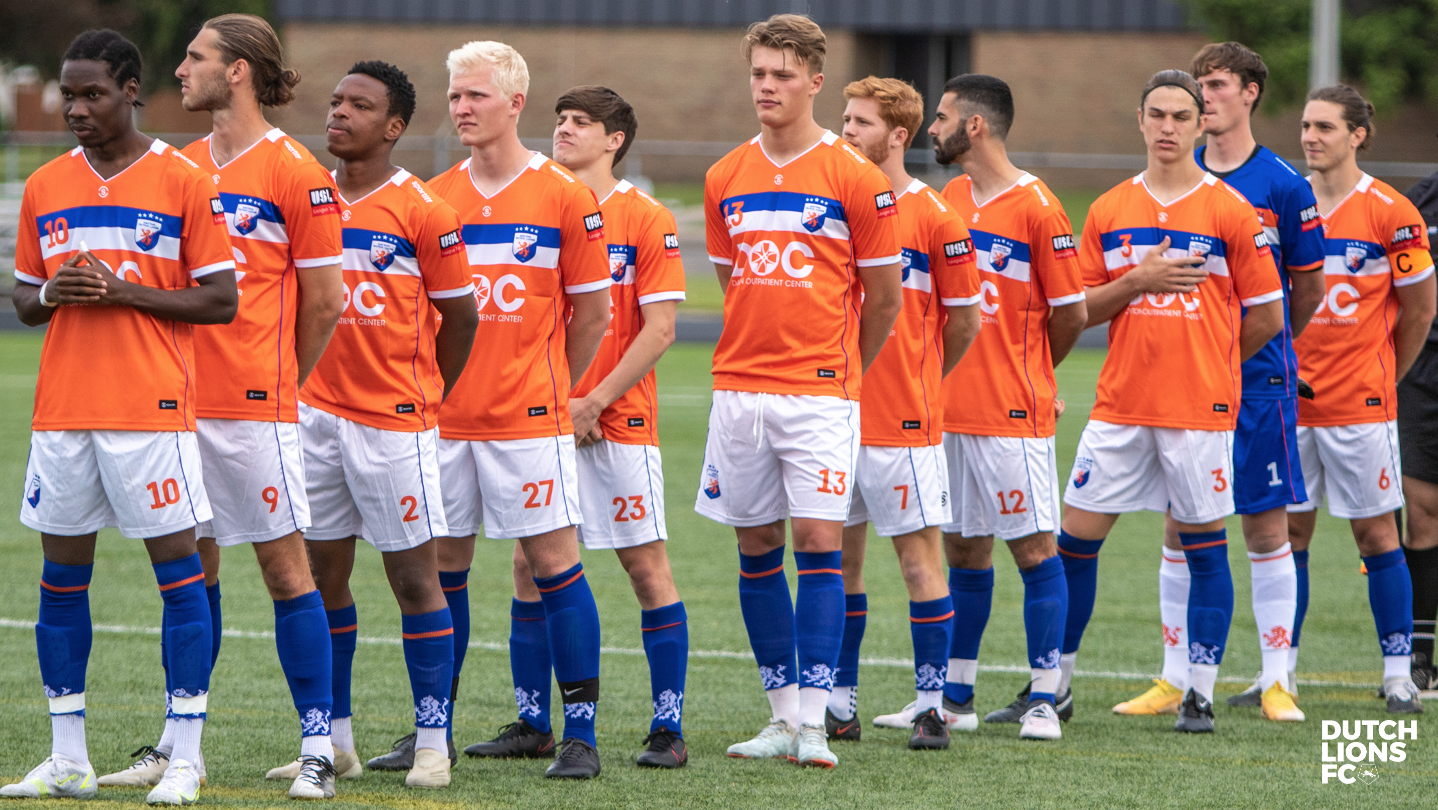