Both teams could claim the championship with a win, a tie would mean that CAFC Ospreys would win the 2021 title. The Lions had faced SJEB FC on the first game of the season where the Lions won 3-1. But SJEB FC won five consecutive games after that loss and with a 21-1 score.

The Lions started the game strong with great ball control and passing in the first 15 minutes of the game, but despite having most of the possessions they were not able to convert that into scoring opportunities. After the first 15 minutes SJEB FC took over control creating multiple dangerous opportunities before the half. Two shots even hit the crossbar and goalkeeper Serena Mensah kept the game tied going into the half.

Knowing that both teams had to win the game got very exciting and play went up and down. The game was starting to feel like it was going to end in a scoreless tie with CAFC Ospreys as winner. But in the 83rd minute midfielder Dakota Chan was the architect of a play, where she completed multiple passes before finding herself at the edge of the box and putting in a cross that Priya Nair was able to control and put past the keeper. With 7 minutes left in the game the Lions were now up 1-0 and were able to keep the lead and clinch the Colonial Conference Championship in their first season of club history.

A big congrats to all players, coaches, staff, partners and ownership! 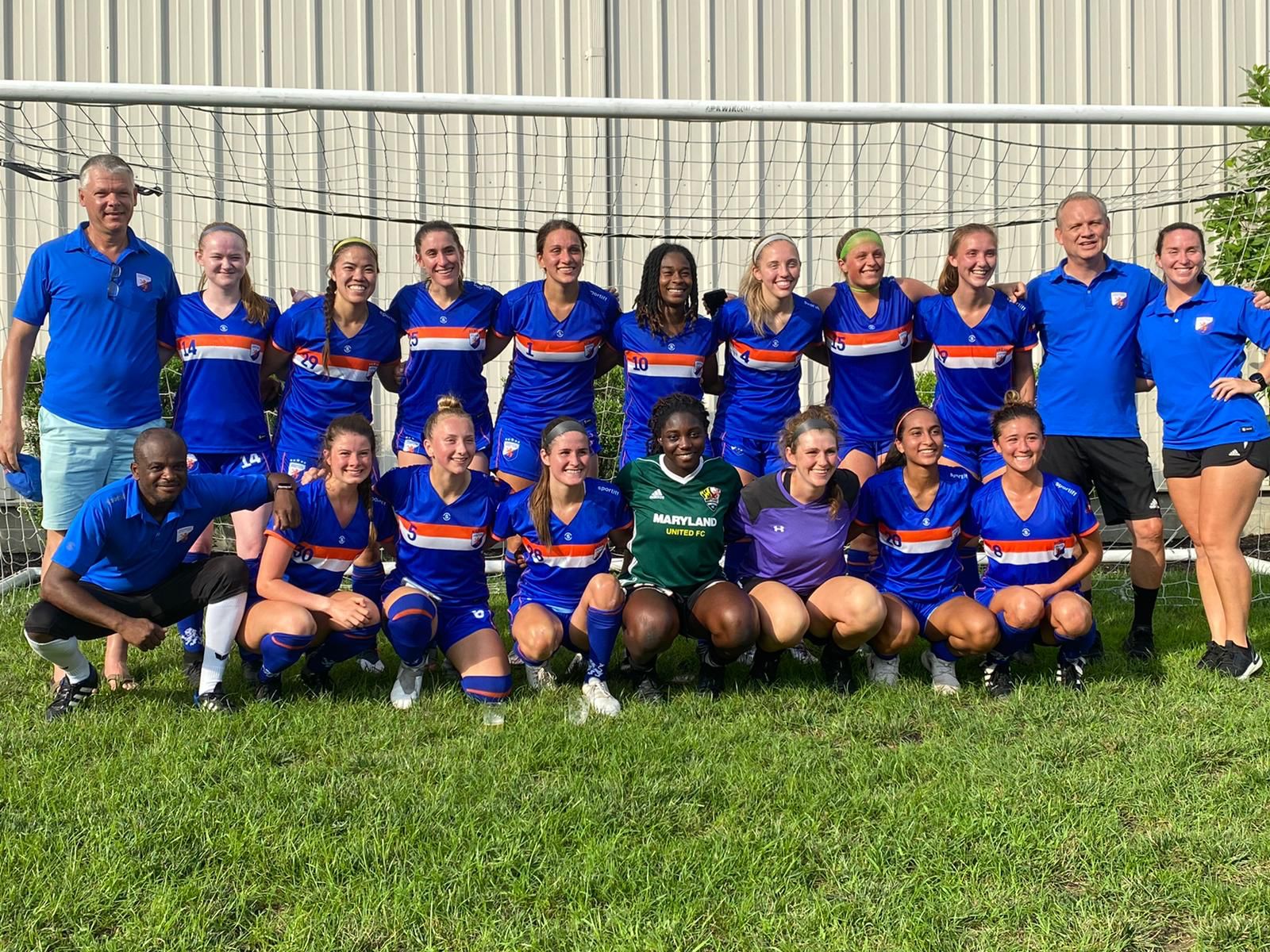